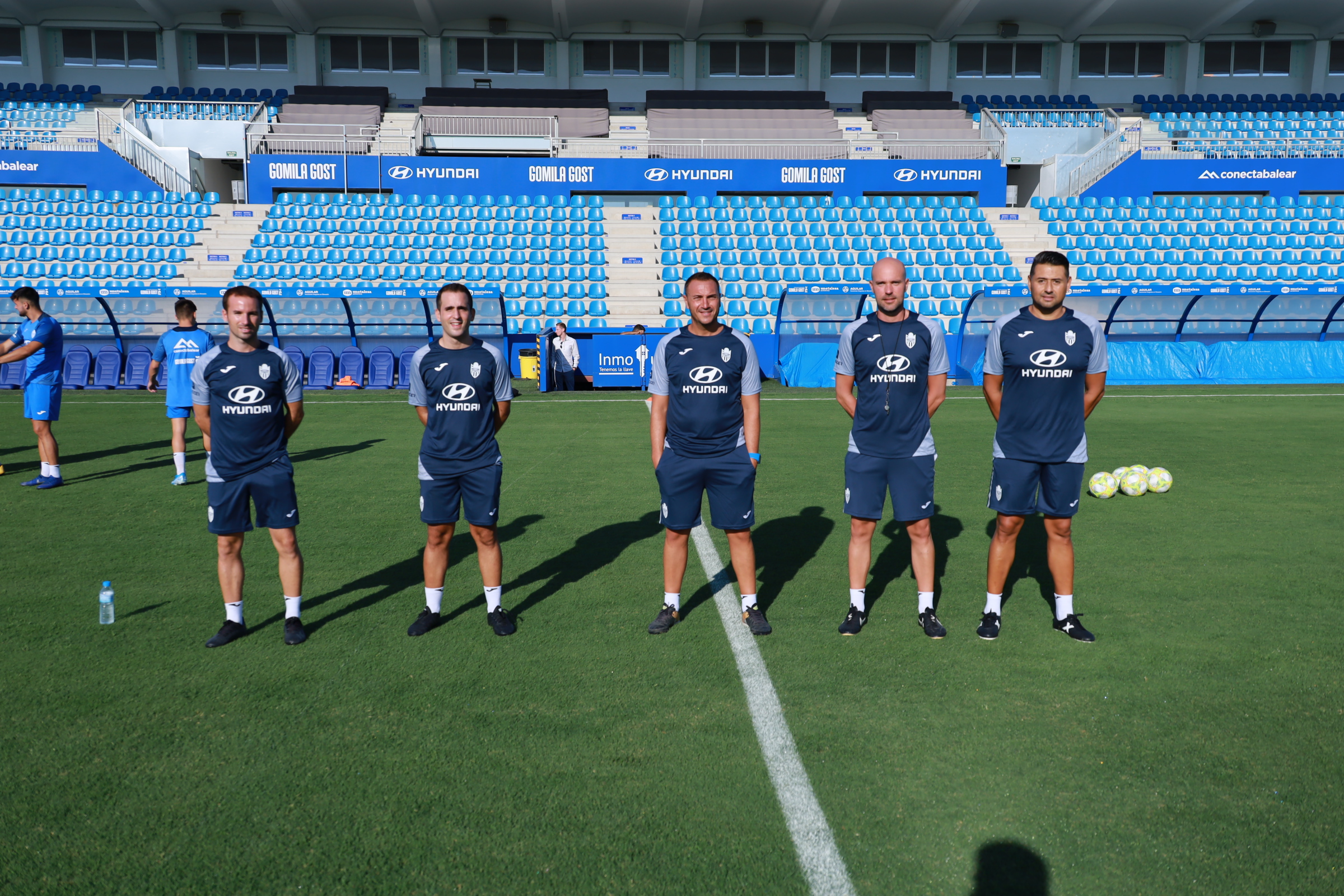 Forward Ferran Corominas, ‘Coro’, is the latest addition for ATB. For the last three seasons he has played for GOA in the Indian Super League, where he is the highest goal scorer in the league’s history with 50 goals in 57 official games, and 55 goals in 68 games in all competitions. Nobody has scored more goals in the Indian Super League than him. At 37 years old, the forward from Banyoles (Girona) finds himself in top form, as confirmed in scouting reports by the sporting directors. ‘Coro’ arrives at ATB “extremely motivated and with the goal of helping the team achieve promotion”.

The career of ‘Coro’ in Spain is vast and well known. In 2006 he scored the goal that saved Espanyol from relegation, as well as the winning goal for Elche against Granada in 2013 to achieve promotion to the Primera División. The forward has played 241 games in the Primera Division for Espanyol, Osasuna, and Elche, as well as in the Segunda Division. He will complete a dizzying attack that already includes Vinicius Tanque and Marcos Baselga. 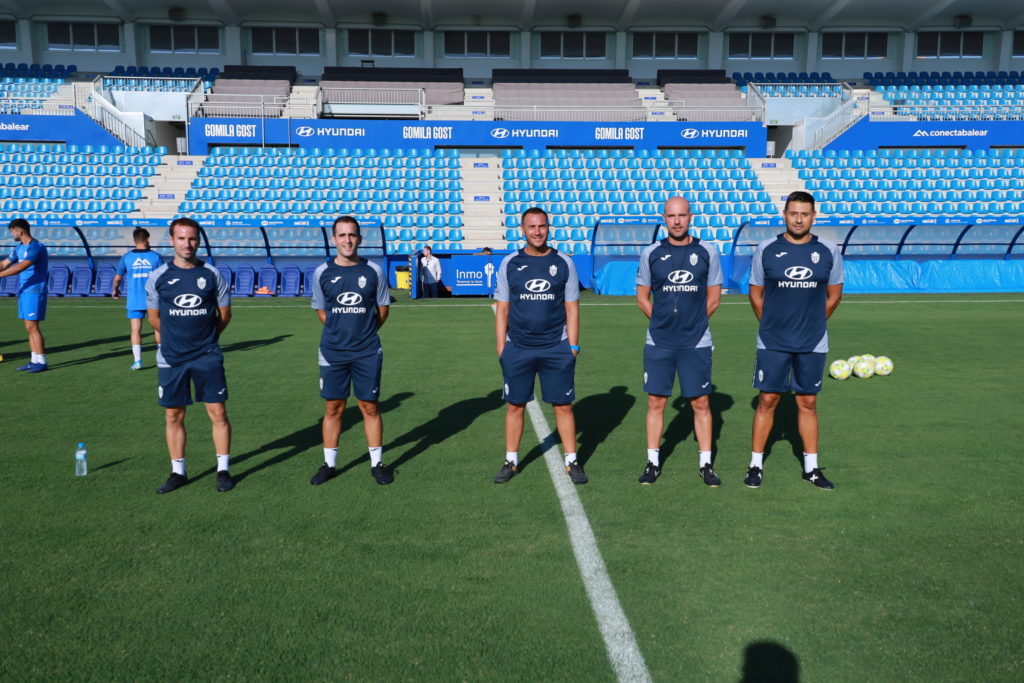