First Home Loss of the Season 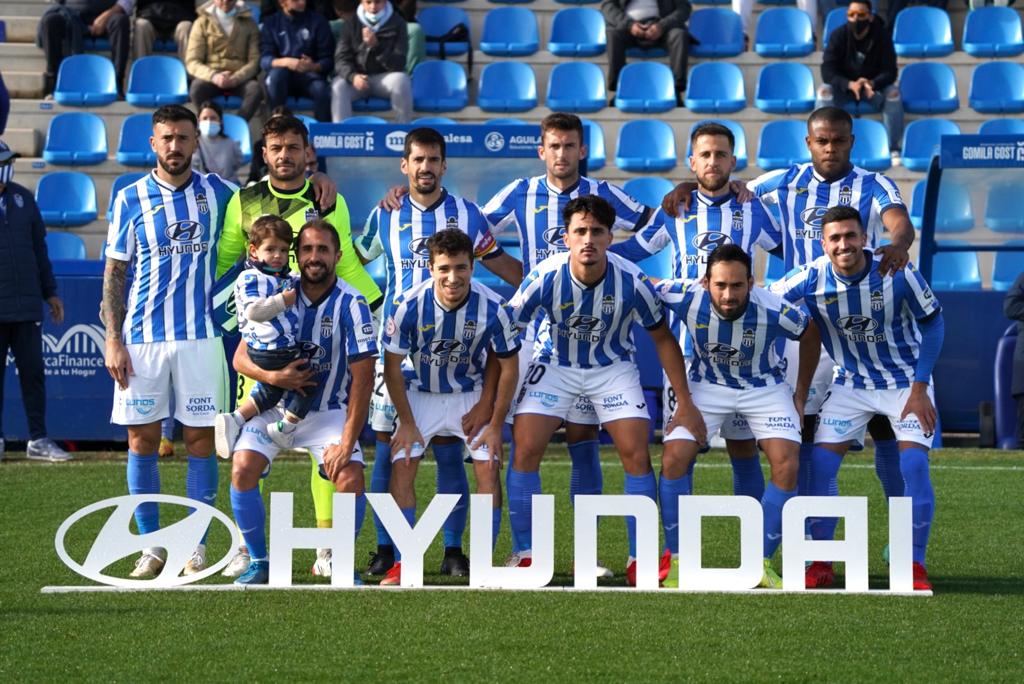 Atletico Baleares welcomed Sevilla Atlético in game 15 of the Primera RFEF footers season. Xavi Calm lost another player to injury, with Iñaki Olaortua joining Jesús Álvaro, Hugo and Alfonso who were all still in the final pahses of their recovery. Luca Ferrone also missed out through suspension after receiving five yellow cards. Calm went for René in goal, Robles at right back, Ignasi on the left, centre backs of Orfila and Delgado, a double pivot of Cordero (with a bandaged hand) and Petcoff, both recently recovered, Armando and Canario on the wings and Vini and Dioni upfront.

The first half start well. In the second minute Dioni drove the ball high over the bar following a good pass from Armando to break the offside trap. The wind made things difficult, especially when the ball left the ground. There were few chances for either team.  In the 37th minute a turnover of possession allowed Sevilla to lauch a counter down the right-hand side, Luisimi played a killer through ball to Juanlu who tucked it away for 1-0, leaving René no chance. The score stayed the same as the two teams reached half time.
After the break, ATB came out desperate to find the equaliser; Calm rang the changes in the 57th minute with a double change, bringing off Robles and Cordero (who was on a booking) for Josep Jaume and José Fran. The former slotting into a back three and the second on the wing, with Armando playing ahead. Ignasi had the who wing to himself and had several dangerous runs forward, one of those resulting in a shot in the 60th minute. Just when the team was starting to improve came the fatal blow. A corner was struck by Kike Salas drawing a fantastic save from René, but Valentino was there to turn in the rebound. 2-0 nd 74 minutes gone. Calm took off Ignasi to bring on Manel, and ATB threw the kitchen sink at the game to try to score, but struggled generate any danger. Worse news was the sending off of Armando in the 93rd minute for a heavy tackle. First loss of the season.

Xavi Calm: “Physically [playing in mid-week] didn’t affect us, but maybe mentally it did. What we saw had nothing to do with being physically tired. We’re here to perform and today we didn’t. They needed the points and they did what they needed to do to win, we would do the same in a difficult ground like this, the way in which they won – well, they scored from a mistake for the first one, and the second we can’t let happen again. The players are disappointed, we had no intention of playing like this. The team is hurting, we knew what might happen, we need to get our heads up quickly and get to work. We had very few good moments in the game. When we were at our best they scored from a corner, something we can’t let happen. We didn’t get forward enough, but we felt like we could nick on if we got into their area, but the goal gutted us. We can’t wait until we concede before we start to play, and I’m the one responsible for that. Next Sunday we will go for the win like always, but right now we’re disappointed and that’s football. We need to pick ourselves up and work to make sure we win the next one. We work to win every game. We Will look to make up those three points next Sunday. The referee wasn’t the difference here, mentally we were not in the right place. Next week will be a different game and we will try to be better. There wasn’t a lack of chances because our passing was too long, or short, or they intercepted it, or because our crossing was too long, or close to the keeper, we just didn’t turn up for the game and I’m not saying that we didn’t want it, but today the team just didn’t turn up.”

Josep Jaume: “Wednesday was amazing, to score in the last minute, but today we have to be self-critical to be able to go to the Johan Cruyff [arena] and get three points. The wind didn’t help, but we have to cut out mistakes and hopefully they won’t happen again against Barcelona B. Every game I feel better, I am available to the manager to help the team in any way I can. José Fran and I both came on motivated and we helped the team, like we showed on the pitch”

Pedro Orfila: “I think today is a harsh blow for us all because we couldn’t play our game, which has allowed us to do so well this season. We have to be self-critical and focus on re-discovering our identity next week. We were to blame, we have to improve what we can control, today we weren’t getting to second balls, being tight, they found us out with the goal and put the game beyond us. You’re always excited to play and enjoy some minutes, but we’re leaving with a bitter taste, we tried and took more risks to try to equalise but then they scored the second from a set piece, we have to improve ourselves.” 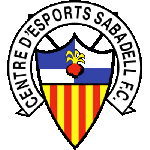