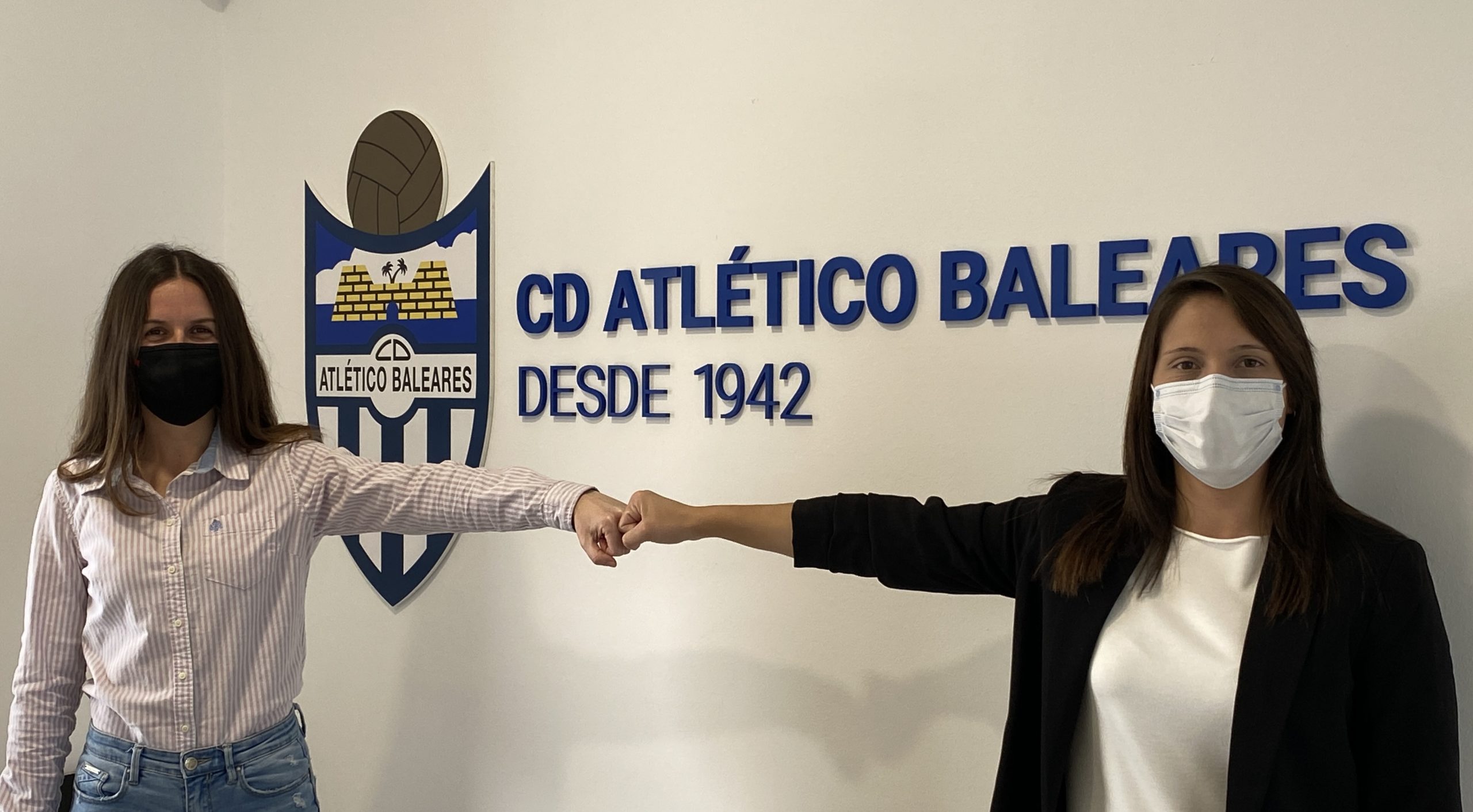 Lorena Roig ends her stage as a player. She has been an important player throughout the last two and a half seasons. Lorena was an involved player, essential in the promotion in the first year of the creation of the first women’s team in the 2017/18 season, which meant the league and cup double and the promotion from the regional league to First National.

Roig had Balearic feels since she was a child and she perfectly represents and transmits the ATB values. Now she will become part of the club’s sports organization chart. She will be the new technical secretary of the women’s section. It will be the right hand of the coordinator, Marina Tugores. His stage as a Balearic player has finished but now starts an exciting contribution in the offices to continue growing Balearic women’s football. 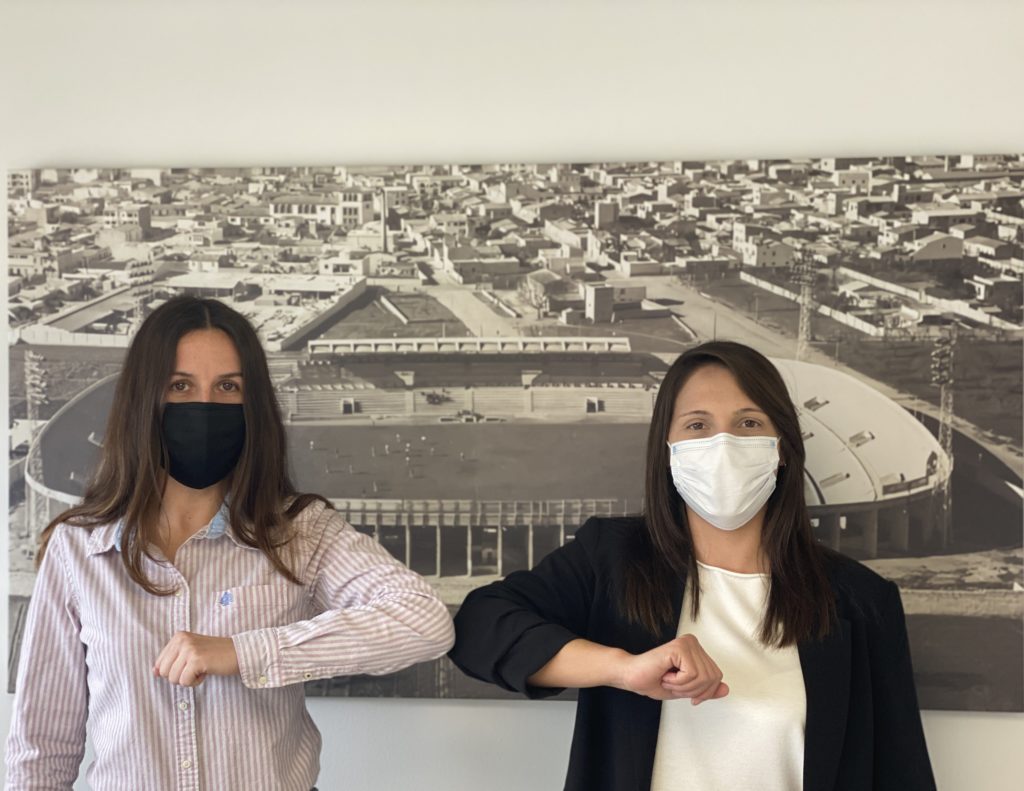 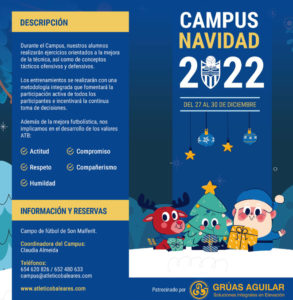